You are here: Results To Expect / District Digitizes Landfill Inspections

The Regional District of Fraser-Fort George, located in the Central Interior of British Columbia, is using CityReporter to save time during their regular inspections of landfills, transfer stations, and recycling depots.

For several years, the Regional District had been using CityReporter to inspect their recreation facilities and community halls. Staff within the district began looking for other ways they could use the inspection software and came up with the idea of using it to handle waste management inspections.

“The CityReporter module for facilities is very flexible,” explained Pamela Liu, the client support liaison who helped the Regional District throughout the setup process. “All they needed to do was create several custom checklists and then set up each landfill, transfer station, and recycling depot as a location.”

“In this particular case, the Regional District staff were adapting their existing inspection process to a checklist-based process, but if a local government had existing checklists and paper forms they could easily enter those same questions into CityReporter to get started.”

Employees of the Regional District can now inspect all waste management operations using smartphones and tablets, thereby eliminating the need for data entry back at the office. The software works even when used in the many remote locations they serve.

Any locations with safety hazards are automatically highlighted in red, making it easy for management to see which areas need attention. At the end of the year, staff can run reports to see what operational problems cropped up most often, such as vector control, fire protection, public safety, or general housekeeping. 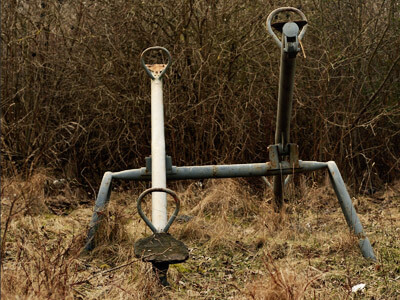 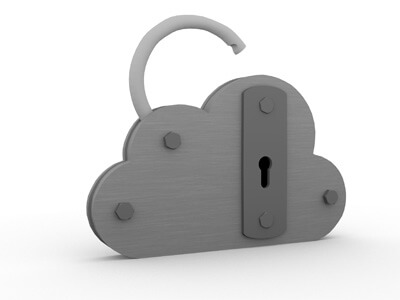 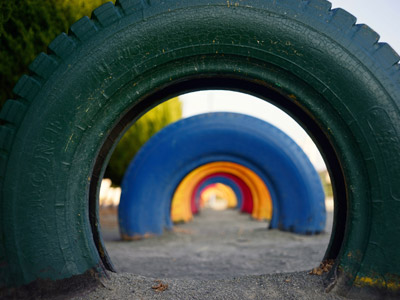