In December 2014, John McGovern, one of the leading experts in playground accessibility and president of Recreation Accessibility Consultants, shared an in-depth piece where he explained which ADA regulations cover playgrounds run by the state government, local government, non-profit organizations, and businesses.

In his post on the NRPA discussion boards, McGovern clearly stated that, “a state, county, city, school district, or special purpose park and recreation district is required by title II section 35.105 to evaluate its existing sites for compliance with the only playground access standard, the 2010 Standards. In our world of playgrounds, we refer to this step as an access audit.”

Local governments with playgrounds built before and after 2011 should consider the following questions: 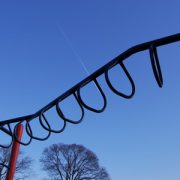 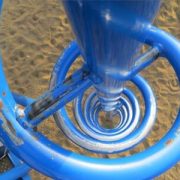 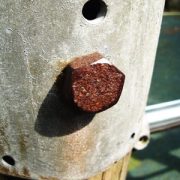 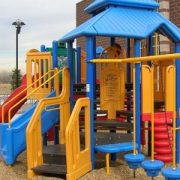 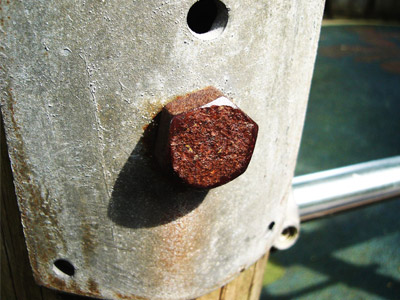 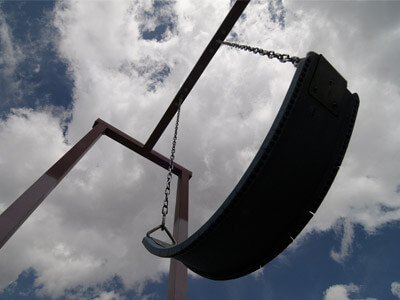 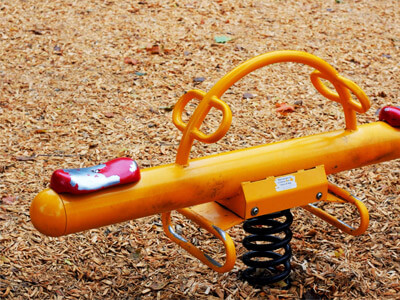