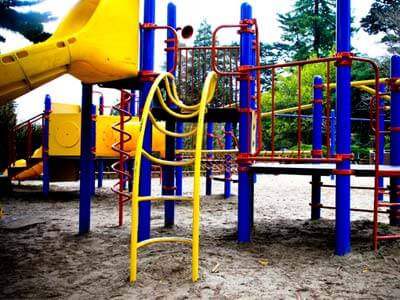 By CityReporter14 July 2014No Comments

Back in 2011, the Zion Park District wasn’t too sure about switching to CityReporter. They had a number of existing problems – misfiled or missing reports, incomplete inspections, and high transportation costs – but their maintenance supervisor didn’t like computers at all and thought using inspection software would be frustrating. 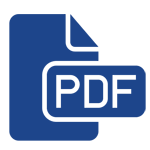 When I first pitched this idea to our maintenance supervisor he was skeptical as he does not like to use computers. He found an employee who embraced the idea and has helped him […] Now he can pull up any park on his computer, see what needs to be done, and get the fix started.- Tom Angelos, Safety Coordinator

Fast forward to 2013. Thanks to support from the CityReporter team and some park employees who were enthusiastic about going digital, Zion Park District made the change after all!

The park maintenance supervisor now finds that using CityReporter’s inspection software is almost a second nature to him. As a result, the district has been able to save about $4,000 annually, and that’s after counting the cost of the annual license.